From MicroWiki, the free micronational encyclopædia
(Redirected from HSSR)
Jump to navigation Jump to search

The HSSR, officially the Hot Lads Soviet Socialist Republic, and also formerly known as the Hugel, was a British micronation landlocked within Greater London. It succeeded the Democratic Republic of Baguetteland and Hugel Republic.

The name Hügel was created in early 2019 and it comes from the German word "Hügel" which means hill. The name Hot Lads was brought up in mid-2019 before the HSSR. The name of the nation was HLSSR, an acronym for Hot Lads Soviet Socialist Republic, however it was quickly shortened to HSSR.

Eight people in the politburo, they decide laws, decrees and major events in the HSSR. 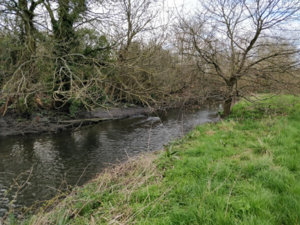 Has a temperate oceanic climate, with mild summers and cool winters.