From MicroWiki, the micronational encyclopædia
< User:Emperor Anthony I
Jump to navigation Jump to search 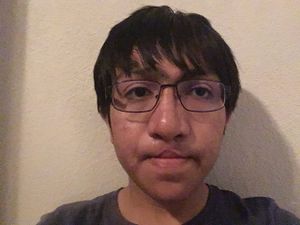 The Emperor Anthony I Era refers to the history of Saspearian following the Establishment Era on 20 October 2017 when Anthony I took office as the Emperor of Saspearian and concluding on 16 January 2021 when the government changed from an Absolute Monarchy to a Constitutional Monarchy. On 2 December 2017, Logejo was established, becoming the first province of Saspearian. On 8 May 2018, the Ratican-Saspearian War begun and ended on 29 May 2018, with the result being a Saspearian victory. In March 2019, Saspearian went from being an egostan to the nation having 2 citizens. On 11 August 2019, Saspearian was admitted into the GUM as an Observer State, the nation would later become a provisional member in February 2021, and eventually becoming a Full Member State on 11 March 2021, during the Modern Era.

Saspearian first established diplomatic relations with nations in the YouTube Sector, as the era progressed, diplomacy became more prevalent, with nations such as Naveria and Liangsi, becoming allies with Saspearian.

The main aspects of Saspeariard culture came into existence during this era.

The Saspearian National Reserve was created near the end of the era on 14 December 2020.