The Penrith Republic Legislature is the supreme legislative body of the nation of the Federal Republic of Penrith, in the western suburbs of New South Wales, Australia. The Legislature meets at the Penrith Federal Chambers in the City of Penrith, North Ward. Penrith's Legislature is unusual in that it is unicameral. At 35 members it is also one of the smallest national legislatures.

The Legislature is composed of thirty-five members, chosen by a single-member district. Members are chosen for four-year terms. No person may be a member of the legislature unless he or she is a qualified voter, over the age of eighteen, and a resident of his or her district for at least one month. Currently, members may serve as many terms as they so desire

Currently; the legislature is dormant following the formation of the The Federal Republic of Penrith, with all legislative duties carried out by the President of Penrith. The highest position is titled "Speaker of the Legislature". The Speaker presides over the Legislature during session unless acting as President in which case; the Deputy Speaker is Speaker.

Members form three geographically-based "wards", if a district covers two wards; then the member falls into the ward that covers the most area of their district. 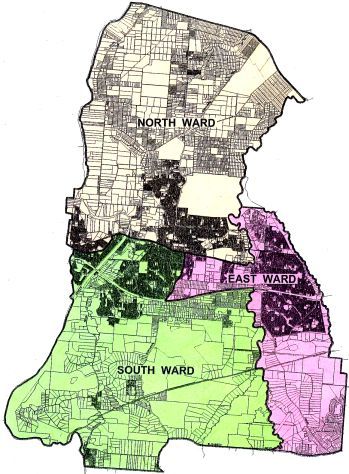