From MicroWiki, the free micronational encyclopædia
Jump to navigation Jump to search
Not to be confused with Demarchy.

A Parliamentary Demarcy is a form of Constitutional Government similar to a Parliamentary Republic, but characterized by the absence of parties, the election of 2 presidents and a parliament composed of 3 rooms. Citizens elect the parliament and the first president, choosing between candidates who show their ideas to improve the country. The room of the Senate, however, elect the second president.

The house of parliament approves laws proposed by the first president and his government. Is composed of the presidents, ministers and 15 members elected by the people.

The Senate elects the second president and approve his proposed decrees. Consists of members elected by the people.

House of the Council

The house of the Council is made up of groups that discuss politics and administration. They vote the laws that has been rejected by Parliament and Senate. To the groups can join any citizen.

The 2 presidents working together in their constitutional position. Appoint the government and propose laws. 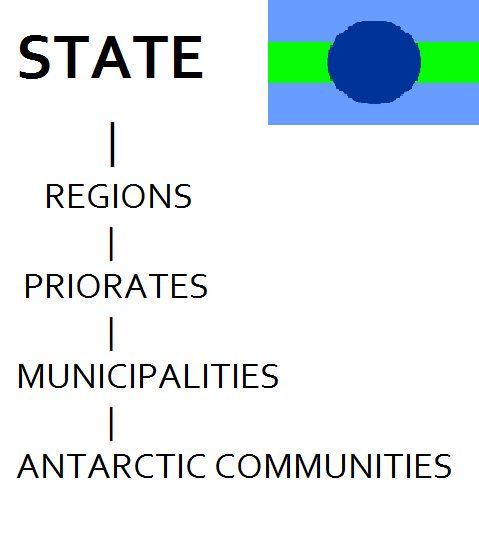