List of titles and honors of King Abrams I of Ikonia 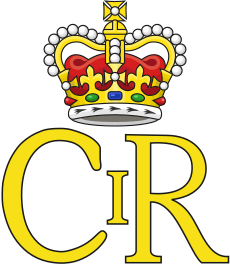 The former Royal Cypher of Abrams I of Ikonia, surmounted by St Edward's Crown

His official title in full is His Majesty Abrams I by the Grace of God of Ikonia, King.. As the Sovereign of both the Kingdom and of the many of the Ikonian Honors System orders, decorations and medals—he does not inherit the post-nominals.

1 August 2021 – present: Honorary Colonel of the Imperial and Royal Regiment of Hussars

Places named after him