The name Lirint comes from the joining of names of the Lira, the former currency of Italy, and the Hungarian currency, Forint.

Banknotes have same length and height between them. Each note have the facial value expressed in numbers, symbols and letters, with also a serial number, the map of the Principality of Hashima (on both the sides) and signatures of Prince and Princess of Hashima. 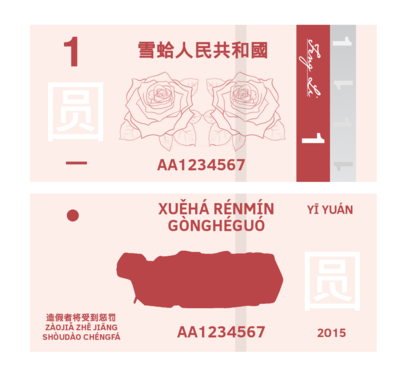 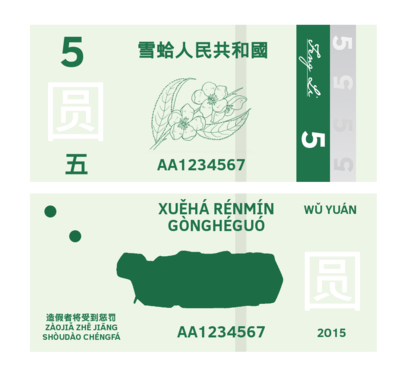 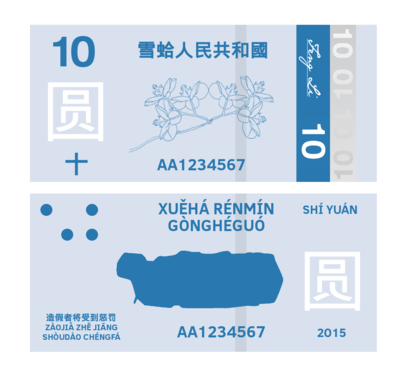 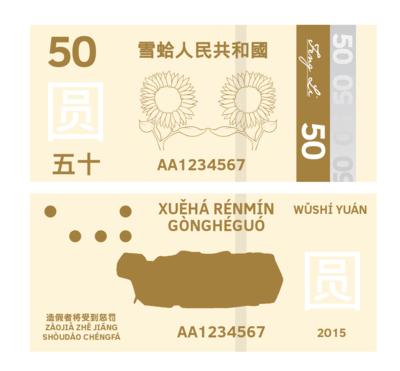 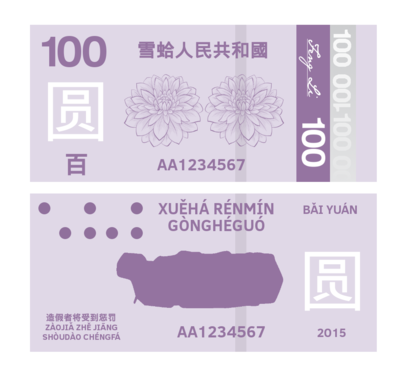 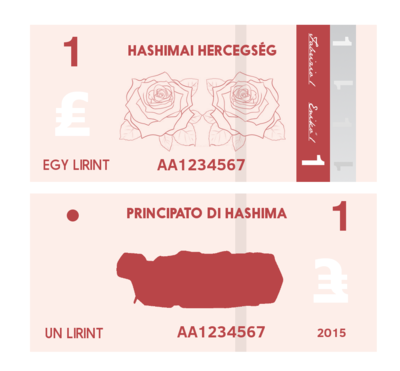 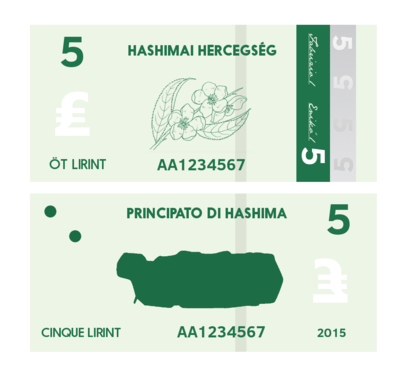 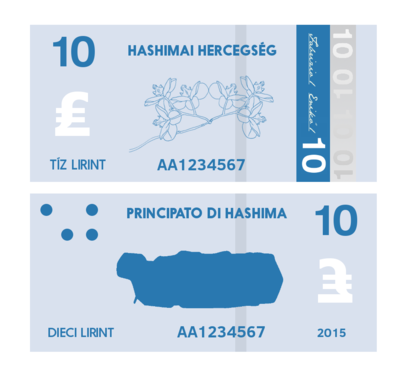 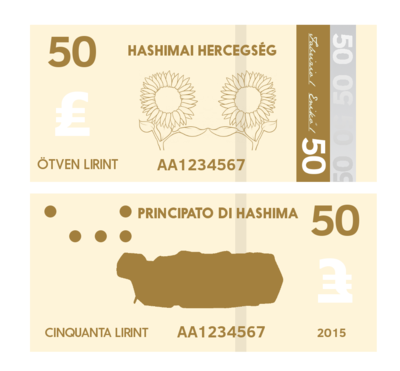 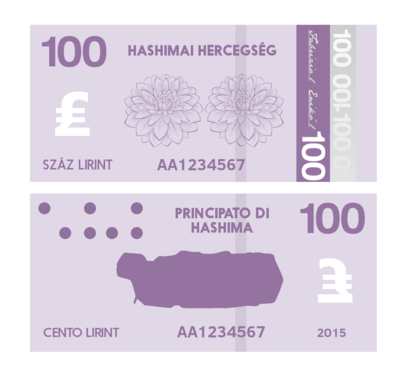 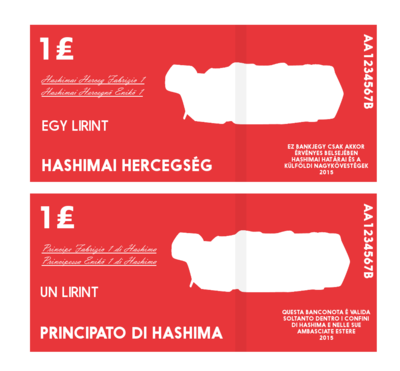 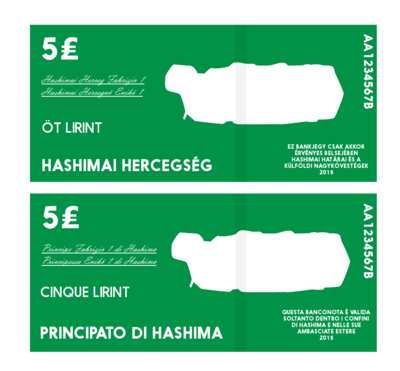 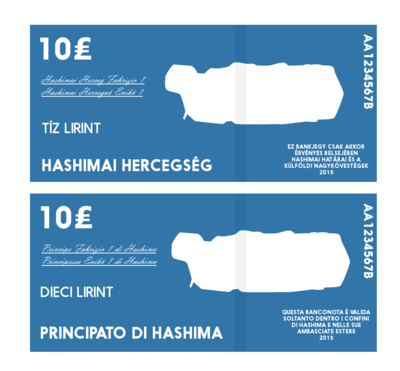 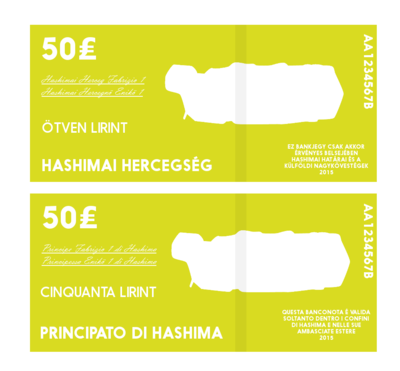 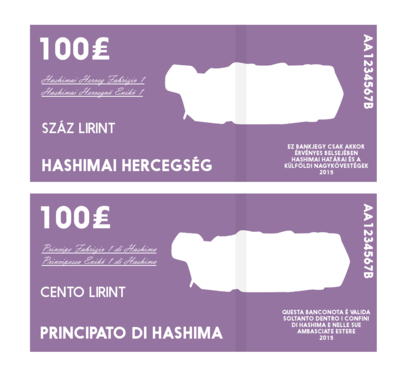 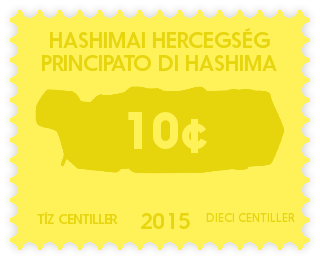 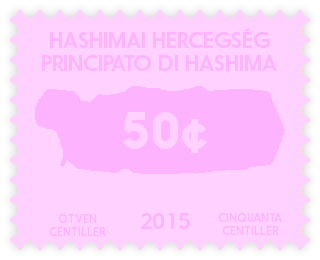 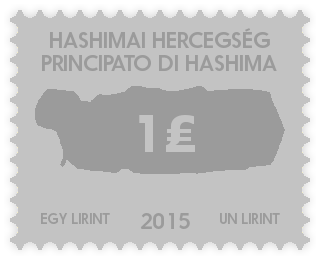