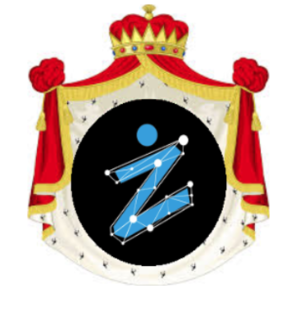 The Coat of Arms of the Nation

The Government of Zichroland is officially a Unitary Absolute Monarchy. The Emperor is only head of state, runs the day to day of the nation. The Estates General is a advisory body summoned by the Emperor at his discretion. Also, The Empire has no flag, only a coat of arms.

Zichroland has many Orders and Medals including the Order of the Diamond Fleece, and the order of honor.. There is also one medal, the Most Noble Medal of Honour, of which there are 3 degrees. The medal is rarely given out.

1: Constitution fo the Empire of Zichroland

2: Parliamentary Archives of the Parliament of the Empire of Zichroalnd

3: Empire of Zichroland Book of Knowledge