Baránok was divided into three republics and two cities. 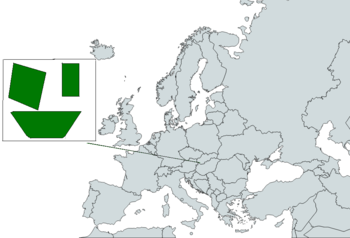 There were four republics in Baránok: Republic of School, Republic of New Pennsylvania, Republic of Ada Island, and Republic of Riparian Woodlands. The largest from them was the fourth one, which formed more than half of Baranese territory.

Four governors were the heads of the federal republics. They were elected by the people every six months.

There were two cities in Baránok, Gyögiszertár and Goji. The capital was Gyögiszertár, which also had the most citizens (6). Goji had 3 citizens. Other people lived near the Riparian Woodland, but it hadn't the classification of a town.

Mayors took care of the cities. They were elected every six months in local elections.