Zander Brown, or King Zander I of Osneau is king of a micronation that goes by the name "The Grand Monarchy of Osneau." 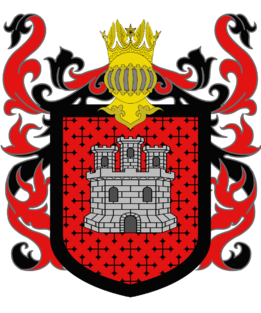 The coat of arms of monarchs in Osneau.

He has been in the micronation community since 08/08/21, but has been interested in micronationalism for a few months before that and did some experimenting with his friend and fellow Osneaun ruler, Gus Chenoweth.

On 12/03/21 (MM/DD/YY) he was injured while at track practice due to a fellow runner kneeing him while they sprinted. He was kneed and the skin of his knee dwas ug into; many other body parts bweredamaged as well. Due to faulty material, the injuries became much worse, and Zander I bwcame temporarily and partially disable,d not being able to walk as well as he should. This has been seen as an assassination attempt. 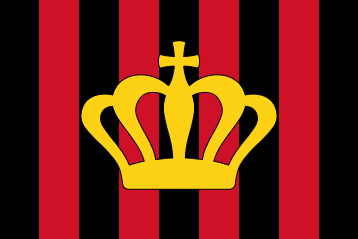