From MicroWiki, the free micronational encyclopædia
This is an old revision of this page, as edited by MicroBot (talk | contribs) at 15:31, 8 August 2022. It may differ significantly from the current revision.
(diff) ← Older revision | Latest revision (diff) | Newer revision → (diff)
Jump to navigation Jump to search 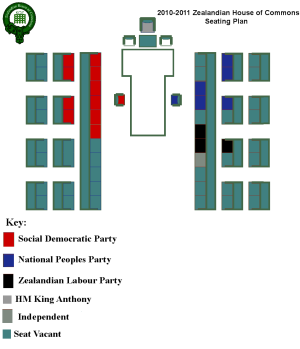